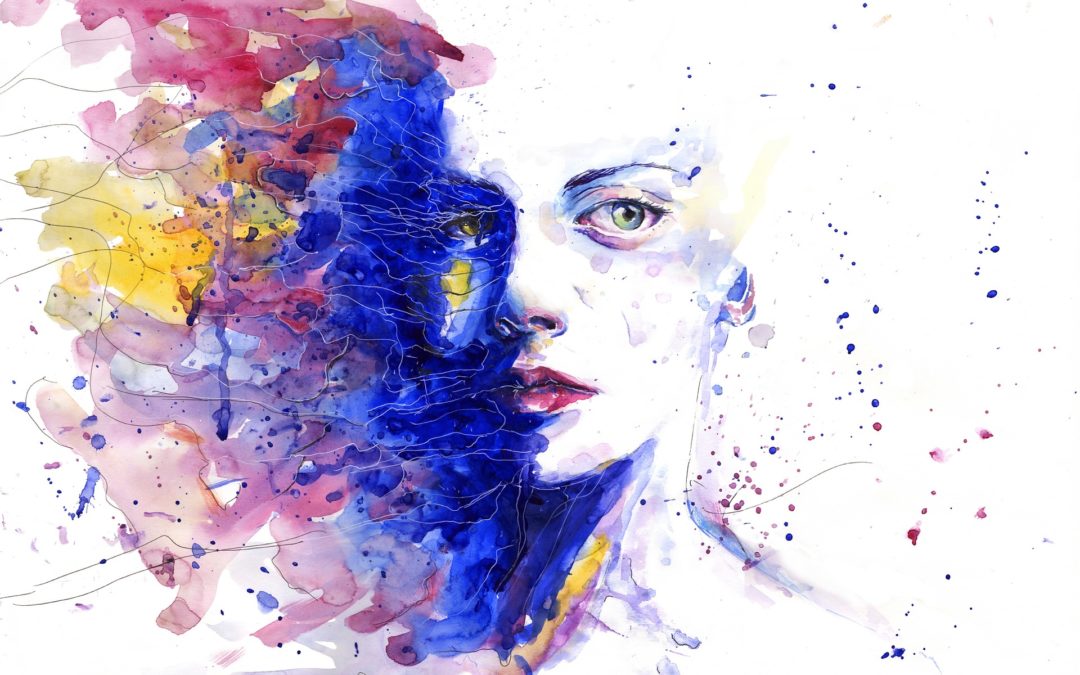 Yoga appears to be particularly beneficial when it comes to mental health, with studies showing it helps improve psychiatric disorders such as depression, anxiety, attention deficit hyperactivity disorder (ADHD), post-traumatic stress disorder (PTSD) and schizophrenia. Some of these studies suggest yoga can actually have an effect similar to that of antidepressants and psychotherapy.

In studies with teenage participants, yoga has been found to strengthen emotional resilience and ability to manage anger. In the elderly, it’s been shown to stave off cognitive decline to a greater degree than aerobic exercise. Most recently, gentle yoga practice has been identified as a valuable aid in healing childhood trauma, known to be a source of not only poor mental health but also a contributor to chronic health problems such as diabetes, heart disease and cancer.

The report, published by the Georgetown Center on Poverty and Inequality, reviews over 40 studies assessing the mental health benefits of yoga, with a focus on female juvenile delinquents, whose trauma is disproportionally based on violence within relationships and sexual violations.

Not surprisingly, girls are at increased risk of psychological problems; 80% have received at least one psychiatric diagnosis compared to 67% of males. As reported by NPR:

“The … report argues that, since the effects of trauma can be physical, ‘body-mind’ interventions, like yoga, may be able to uniquely address them. Regulated breathing, for example, calms the parasympathetic nervous system. Practicing staying in the moment counteracts some of the dissociative effects of trauma.

And the physical activity of yoga, of course, can directly improve health. Yoga that is specifically designed for victims of trauma has modifications when compared with traditional yoga teaching.

For example, says Missy Hart, ‘They always ask you if you want to be touched,’ for an adjustment in a pose. ‘I see now that really helped me. Other girls who have experienced sexual abuse, sexual trauma or are in there for prostitution at the age of 13, 14, they had their body image all mixed up.’”

How Yoga May Benefit Victims of Trauma

“What we’re learning is that fights go down on wards after adolescents participate [in yoga]. Girls are requesting medicine less often. They have fewer physical complaints.”

Other noted benefits include improved:

The report concluded that trauma-informed yoga is a “cost-effective and sustainable” way to address and heal the physical and psychological trauma haunting so many young girls in the juvenile justice system.

To support that end, the authors recommend interpreting “existing health laws to allow yoga and mindfulness programs to be introduced into juvenile justice settings,” expanding access to already existing yoga programs and improving on such programs by including “sensitivity to race, ethnicity, sexual orientation and gender identity in their design,” and lastly, increasing funding and research of yoga and mindfulness-based trauma programs.

Previous research certainly supports the use of yoga in prison settings, showing it helps reduce anxiety and aggression among inmates. After doing yoga once a week for 10 weeks, participants in one such study reported feeling less stressed, and also scored better on tests of executive control, indicating a higher degree of thoughtfulness and attention to their surroundings.

One explanation for yoga’s wide-ranging effects is that it actually alters genetic expression, and it does this through its beneficial effects on your mind! In fact, the relaxation response triggered by meditative practices has been shown to affect at least 2,209 genes.

According to the National Alliance on Mental Illness, nearly 44 million Americans experience some form of mental illness in any given year, and depression is one of the most common mental disorders in the U.S. If not effectively treated, depression may become chronic.

Considering the widespread incidence of depression and other stress-related disorders, and the fact that 40% of individuals with major depressive disorder treated with antidepressants fail to achieve remission, the rising popularity and acceptance of yoga may be a blessing.

As noted by study author Dr. Chris Streeter, associate professor of psychiatry and neurology at Boston University School of Medicine, yoga has the clear advantage of avoiding side effects from drug treatments. Prior studies using other forms of yoga for treatment of depression have also recorded positive results. As noted by Dr. Alan Manevitz, a clinical psychiatrist at Lenox Hill Hospital in New York City:

“The mechanism of action is similar to other exercise techniques that activate the release of ‘feel good’ brain chemicals … [and may] reduce immune system chemicals that can worsen depression. It has been demonstrated that ‘mindful’ movement — conscious awareness — has a much more beneficial impact on the central nervous system.”

The findings from the current study corroborate findings from a 2016 study from the University of Pennsylvania, in which researchers found participants who suffered from depression, and had an inadequate response to antidepressant medication, found significant relief through yoga.

Improved Mood and Reduced Anxiety Are Core Benefits of Yoga

Indeed, aside from building core strength and flexibility, some of the greatest scientifically-proven benefits of yoga are improved mood and decreased stress and anxiety. Research has linked these improvements to changes in GABA, an amino acid that acts as a neurotransmitter in your central nervous system. GABA is responsible for blocking nerve impulses, telling the adjoining nerve cells not to “fire” or send an impulse.

Low levels of GABA can result in nerve cells firing frequently and easily, thereby triggering or contributing to anxiety disorders and conditions such as headaches, cognitive impairments and seizure disorders. Studies have identified yoga as a technique that naturally increases your thalamic GABA levels. Improvements in stress response and a possible role in the treatment of PTSD are also attributed through scientific study to the use of yoga poses and breathing. 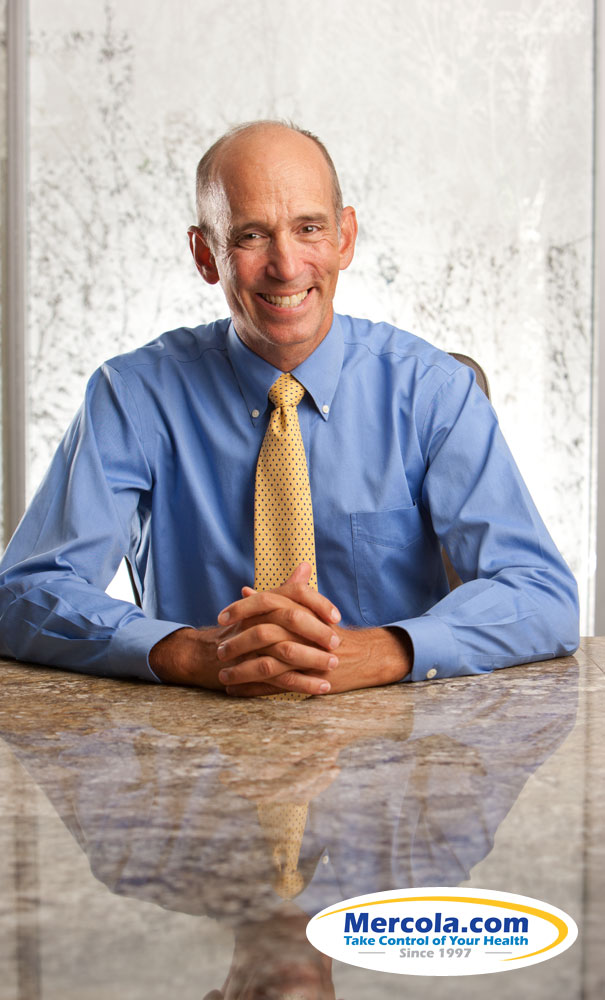 Dr. Mercola finished his family practice residency in 1985 but was trained by the conventional model. In his first years of private practice, he treated many symptoms with prescription drugs and was actually a paid speaker for the drug companies. But as he began to experience the failures of this model in his practice, he embraced natural medicine and has had an opportunity over the last thirty years to apply these time tested approaches successfully with thousands of patients in his clinic. Over 15 years ago he founded Mercola.com to share his experiences with others. The site is the most visited natural health site in the world for the last seven years with nearly two million subscribers. He’s also written two NY Times bestselling books, and has had frequent appearances on national media including the Dr. Oz show and major news channels.